It was as an undergraduate at Cambridge where Dr Harriet Groom's passion for molecular virology first began. Harriet completed her PhD under the supervision of Andrew Lever in the Department of Medicine, understanding the control of HIV gene expression. She then moved to the National Institute of Medical Research (now Francis Crick Institute) in London where she helped to disprove the reported novel retrovirus XMRV’s link to human infection and disease. Harriet then began my work on cellular inhibition of retroviruses, focusing on HIV, before moving back to Cambridge in 2015 as a Henslow Research Fellow at Downing College and an Associate Principal Investigator in the Department of Medicine where she continued work on cellular inhibitors of HIV. In her current fellowship Harriet continues to unpick how the intricate interactions between cells and viruses during infection can dictate host response and help us understand normal cell behaviour using retroviruses, herpesviruses and coronaviruses as model systems.

Harriet is currently a Stanley Elmore Research Fellow at Sidney Sussex College and an associated PI in the Department of Medicine, where she researches the molecular interactions between retroviruses and human cells. 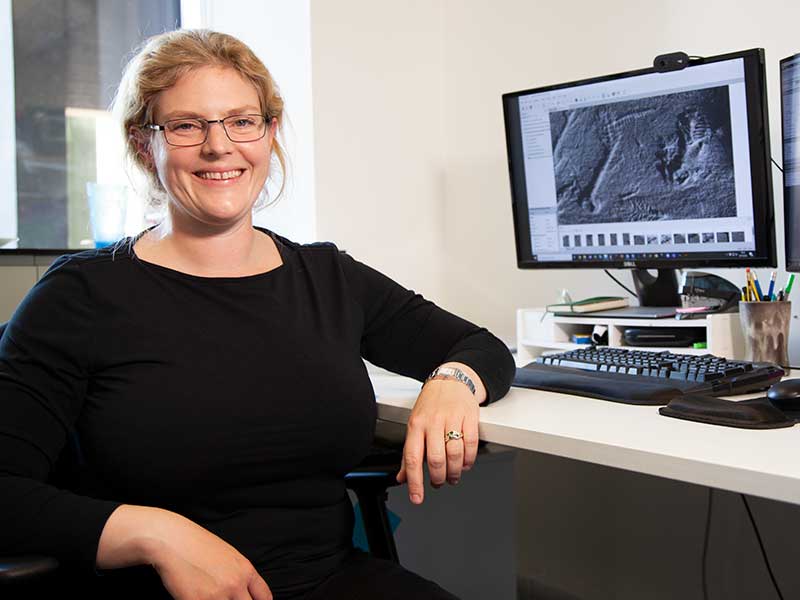 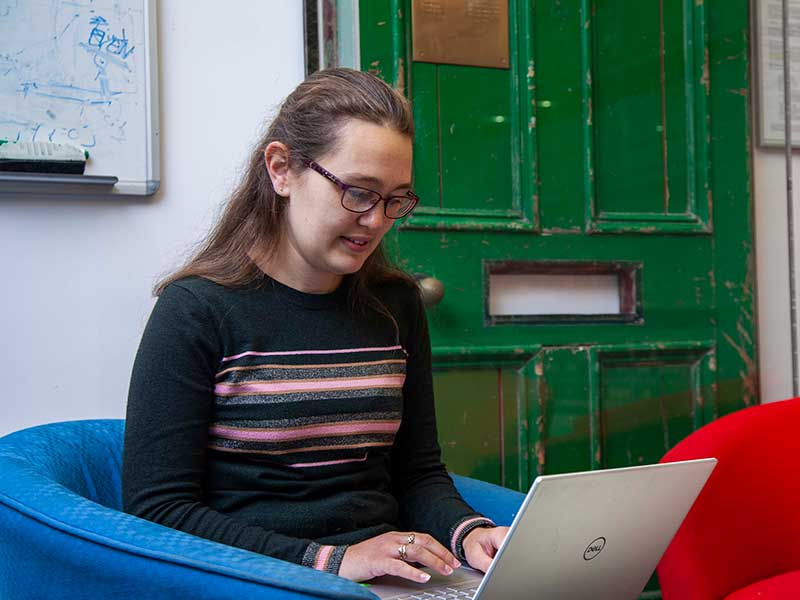 Growth during the intrauterine period is a critical determinant of life-long health. During this period the placenta acts as the baby’s life-support system, transferring nutrients and orchestrating maternal adaptations to the pregnancy. But what stimulates formation of the placenta? Development of the human placenta is precocious, and for many years was considered the pinnacle of evolutionary advance amongst mammals by providing early and intimate access to the maternal circulation. Over the last two decades our understanding of the physiology of early pregnancy has undergone radical revision. It is now appreciated that for the first three months the placenta is nourished by the secretory lining of the uterus rather than maternal blood. Furthermore, evidence from domestic species and recently derived human organoid cultures indicates that a signalling dialogue operates between the placenta and the uterus, increasing the release of growth factors and nutrients by the latter. In this way, the placenta stimulates its own development, ready to support the baby. Evidence for this concept will be presented, and the clinical implications discussed.

Mitigating mitochondrial mutational meltdown: can we save the species?

Mitochondria are sub-microscopic organelles present in every cell. They convert the breakdown products of food into a form of energy the cell needs to function and survive. An unfortunate by-product is the generation of toxic oxygen free radicals that can damage DNA within each mitochondrion. With a limited capacity for repair, these mutations are passed down the maternal line, where they predispose to disease, can shorten our lifespan, and are threatening our own survival. New biological insights have cast light on the mechanisms involved, but is Homo sapiens facing mutational meltdown?