A journey of discovery for members and non-members alike

In 2019 we celebrated our 200th year with a programme of special events in and around Cambridge.

These included the 'Discovery: 200 Years of the Cambridge Philosophical Society' exhibition at the Cambridge University Library (8 March - 31 August, 2019), which featured rarely seen archive material and items from the Society’s fascinating history, which helped turn Cambridge from a scientific backwater into the world-famous centre for research it is today.

Our bicentenary year also saw the publication of The Spirit of Inquiry, a new book on the Society’s history by respected Cambridge author Susannah Gibson, which explores how our extraordinary society helped shape modern science.

We also held a themed two-day meeting entitled “The Futures of Sciences”. Both the exhibition and the two-day meeting were free and open to all – as is our whole programme of lectures. 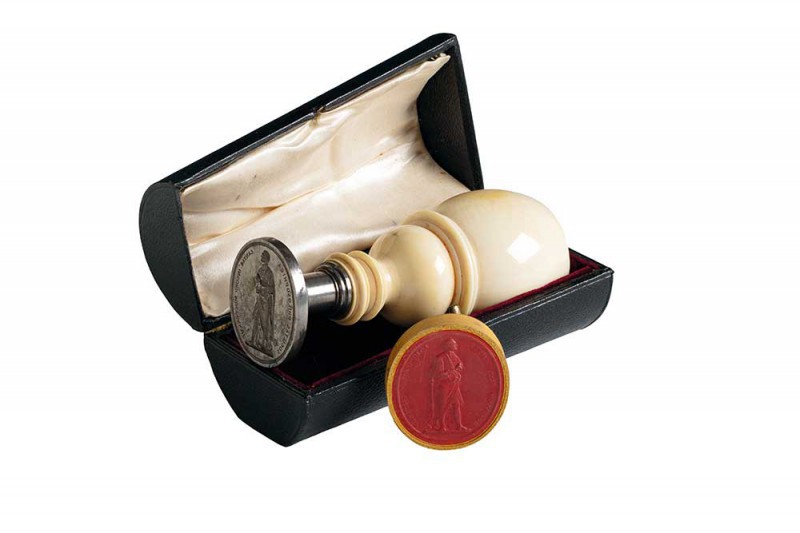 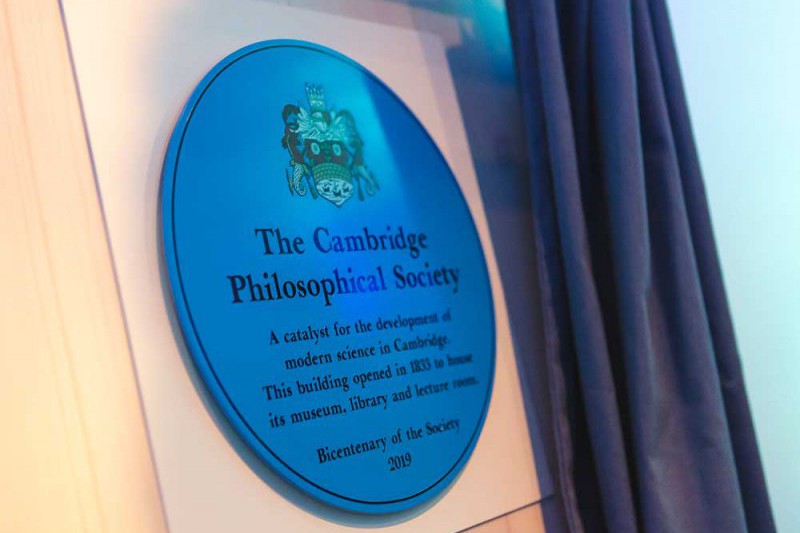 Discovery: 200 Years of the Cambridge Philosophical Society, which runs from March 8-August 31, 2019 at Cambridge University Library, charts two centuries of the Society’s key role in some of the most significant scientific advances of the day, including Darwin’s theory of evolution, Cambridge’s first Nobel Prize winner Lord Rayleigh’s seminal work on waves, and the birth of ‘Big Data’ experiments from the 19th century. 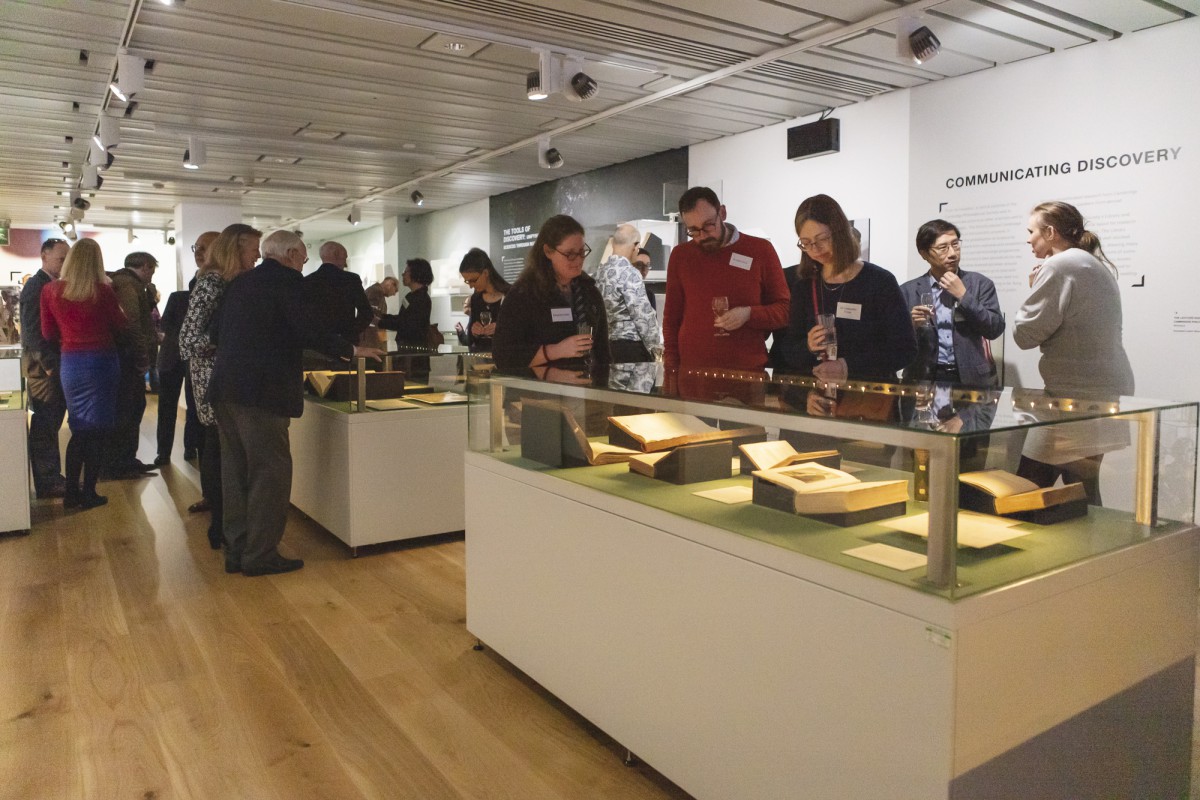 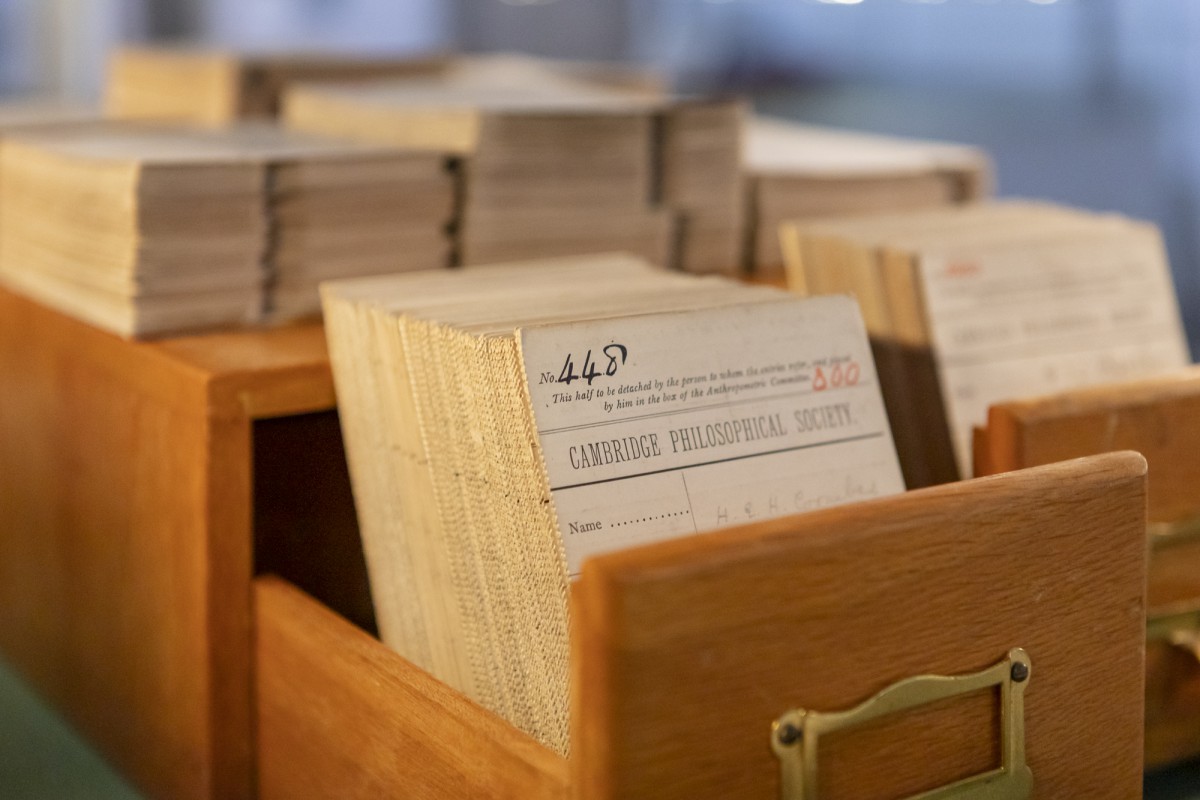 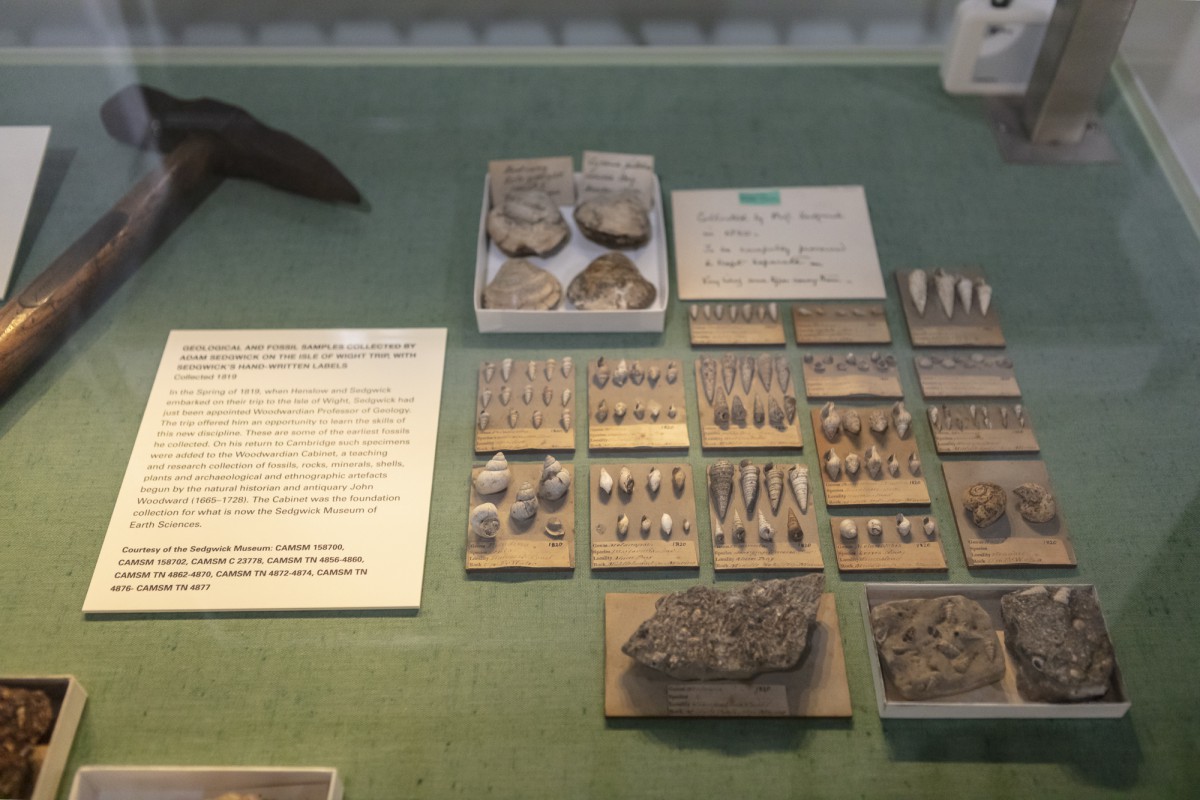 Geological and fossil samples collected by Adam Sedgwick in 1819 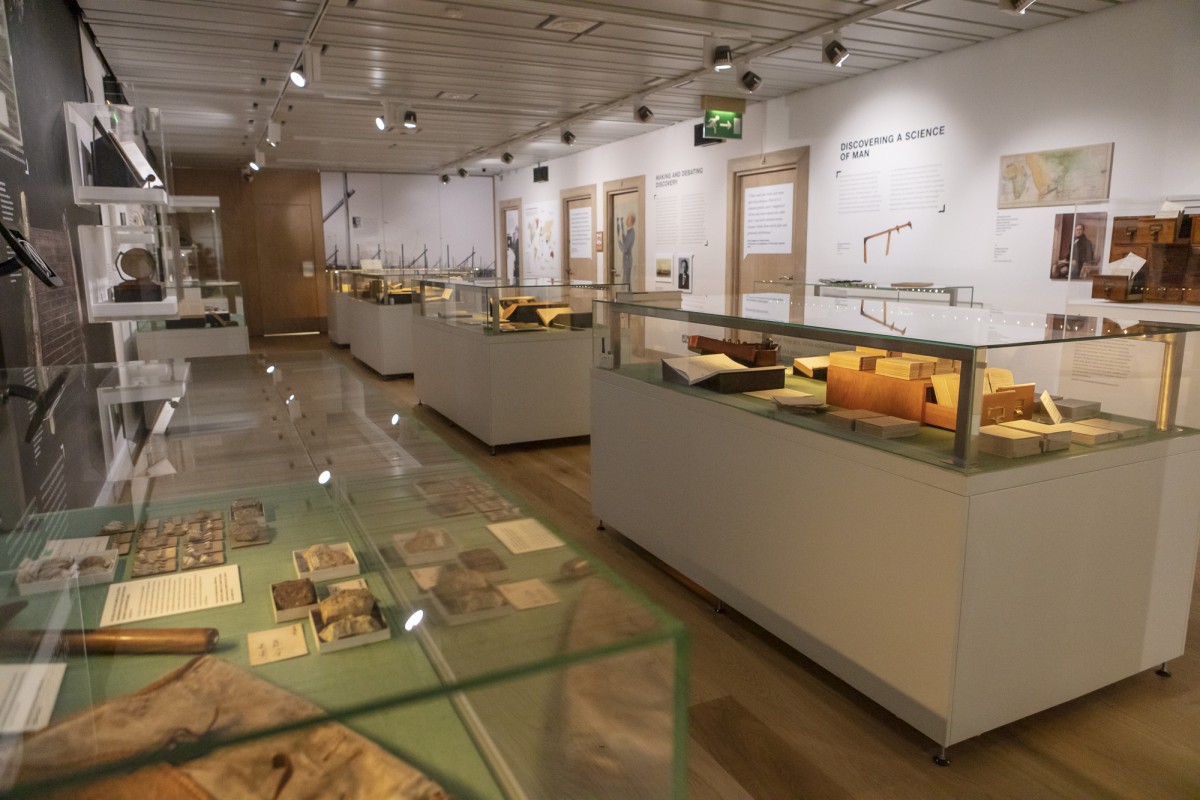 Discovering a Science of Man 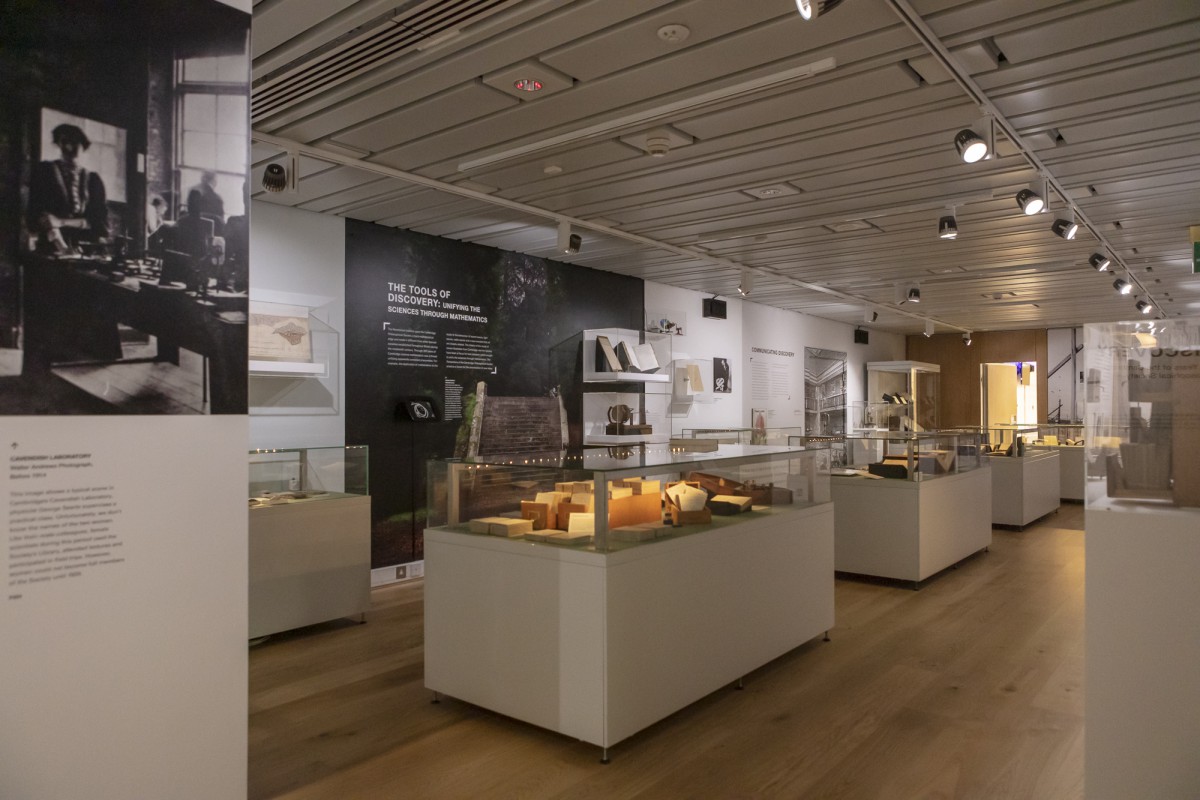 The Tools of Discovery

Unifying the sciences through mathematics 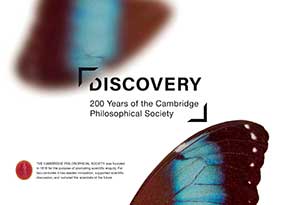 Please Note:
This event has been postponed until after Easter 2022. Further details will be announced.