“Molecules that changed the World” App is launched 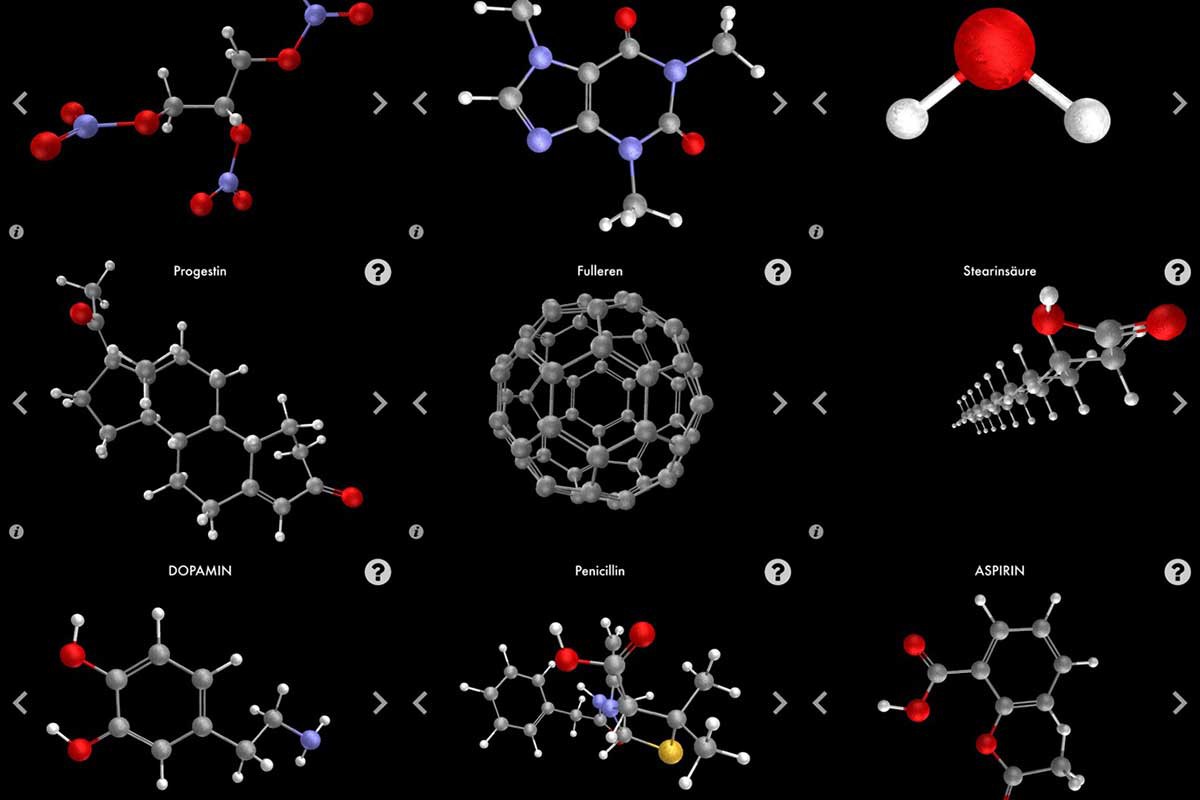 "Molecules that changed the World" is a new App that has been jointly launched by Dr. Ljiljana Fruk, Society Fellow and researcher in the Department of Chemical Engineering and Biotechnology at the University of Cambridge in collaboration with Bernd Lintermann from ZKM Center for Art and Media Karlsruhe in Germany. The App that can be downloaded and installed for both the iPhone and iPad.

The App can be downloaded from the App Store:

The "Molecules that changed the World" App is meant to convey the scientific facts and interesting stories of molecules that changed our culture, course of civilisation and in short, the world. Among the represented molecules are such basic compounds like water, carbon dioxide, ammonia, which not only influenced the way we think about resources, climate and food production but also affected the development of early life on Earth, and synthetic complex compounds such as nitroglycerin, polyethylene and aspirin. App is aiming at telling you more about the chemical background of such molecules and their influence onto the historical and cultural developments and the life as we know it.

This app is a translation of the interactive 3D installation "Molecules that Changed the World" by Ljiljana Fruk and Bernd Lintermann, which was designed at ZKM/Institute for Visual Media to accompany the "Molecular Aesthetics" Symposium held at ZKM | Centre for Art and Media, Karlsruhe, Germany in 2011.

Please Note:
This event has been postponed until after Easter 2022. Further details will be announced.